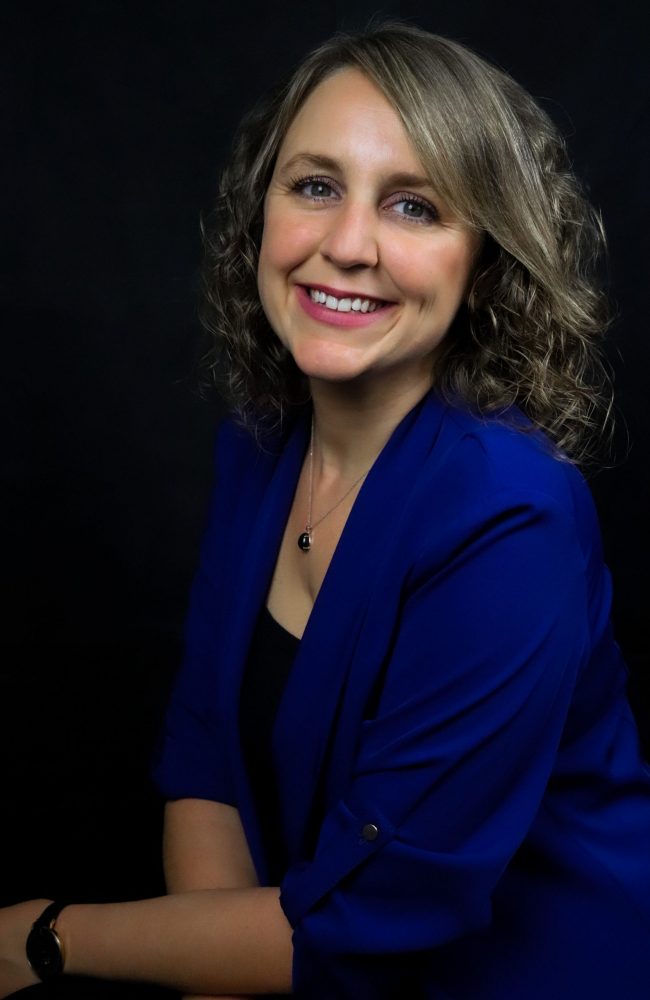 Dr. Ilke Toygür is a Senior Associate with the CSIS Europe Program and a professor at the University Carlos III of Madrid teaching courses on European (geo)politics. Her main areas of expertise include European integration, EU institutions, elections and democracy in Western Europe, geopolitics of Europe, transatlantic relations, and Turkey’s relations with the West. She also serves as a board member of Trans European Policy Studies Association (TEPSA) in Brussels.

Dr. Toygür began her career back in 2008 working at the Economic Development Foundation (IKV), a research institute focusing on the European Union. In 2016, she completed her PhD degree in Political Science at Autonomous University of Madrid. Her doctoral research focused on the impact of European integration on the vote and party system change in Western Europe in times of crises. In 2015 she was granted Mercator-IPC Fellowship in Istanbul Policy Center. Following her PhD, she worked for the Elcano Royal Institute in Madrid, and for the German Institute for International and Security Affairs (SWP) in Brussels. She has been a Visiting Researcher at the European University Institute (EUI), University of Mannheim, and Brookings Institution. Her work has so far appeared in Carnegie Europe, German Marshall Fund of the United States, Brookings Institution, Foreign Affairs, Der Spiegel and El País, among others. She currently advises European governments and EU institutions on contemporary challenges facing Europe. She frequently comments on European affairs in international media. She is native in Turkish and speaks fluent English and Spanish.